Kawthar voluntarily teaches Syrian refugees about health and life in Turkey. She fled Syria herself after her home and business were bombed.

In Turkey, refugees are taught about vaccines, family planning and the downsides of early marriages.

One of the teachers is Syrian Kawthar who’s business was bombed in Damascus and who nearly lost her son when their home was bombed.

“Some of the women are illiterate and does not speak Turkish, others never leave their homes. Because I am a Syrian myself and speaks their mother tongue, they listen to me and interact in the discussions,” says 41-year-old Kawthar who works voluntarily.

“One of the women told me, how the issues discussed reflected all the problems she was facing, and know she knew how to solve them.” 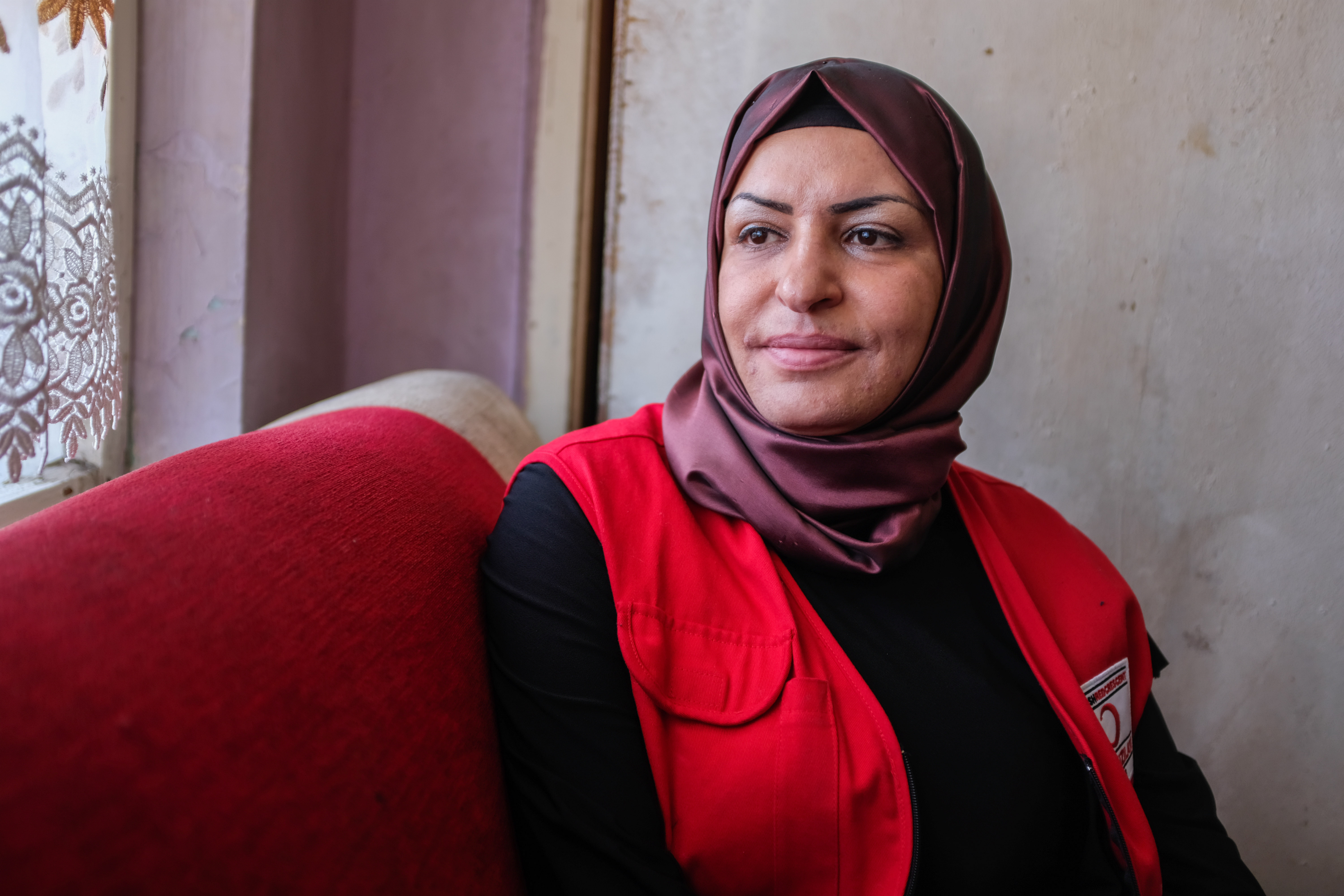 The subjects change but deals with health, maternity, prevention and hygiene. The sessions are given at the Turkish Red Crescent’s Community Center in Ankara or alternatively in private homes.

Refugee life was rough… then I meet Red Crescent

For many Syrians, the transition from Syria to a new life as a refugee in Turkey is challenging and difficult to accept. That was also the case for Kawthar.

“It was very difficult in the beginning, both to learn Turkish and to live under completely different conditions as a refugee. In Syria we had our own house, a new car and I had my own business which expanded. So, how could I learn to live under these conditions as a refugee? I cried and was complained a lot in the beginning. But then I met Turkish Red Crescent,” Kawthar explains.

Through the assistance in the Community Center, she adapted to her new life and began to extend help to others in the same situation as herself. 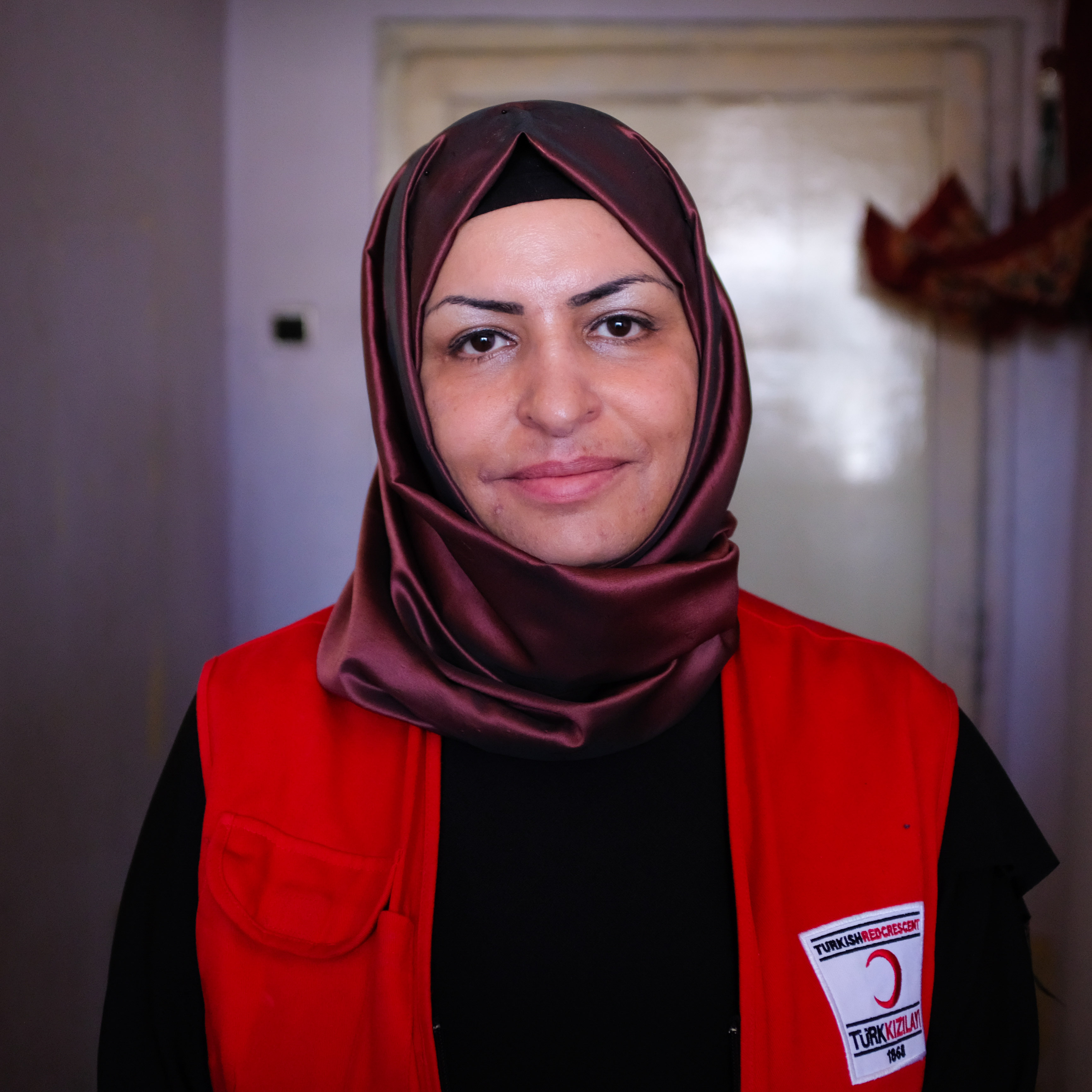 “I learned Turkish and subsequently got Turkish friends, and then I became a volunteer,” she says.

“The Community Center has become my second home. I was alone without any family and the staff treated me so well – like a family. As a volunteer I must work twice a week, but I am literally there every day because I work from my heart.”

Kawthar’s new life is somewhat more comparable with her previous circumstances in Syria.

“I was very sad before but now it feels more like when I was in Syria – thanks to my voluntary work. I am a business woman, so I enjoy working and being active. And I have my husband’s support,” she says.

“My dream is to have my own house again – just as we did in Syria. And after I have experienced war, my dream is also that my children are healthy.

With support from EU, we offer Turkish classes, vocational training, health promotion, psychosocial support to Syrian refugees and the host community through 11 community centers in Turkey.